A day with the legends: Get to know musician and singer Xolisa Dlamini 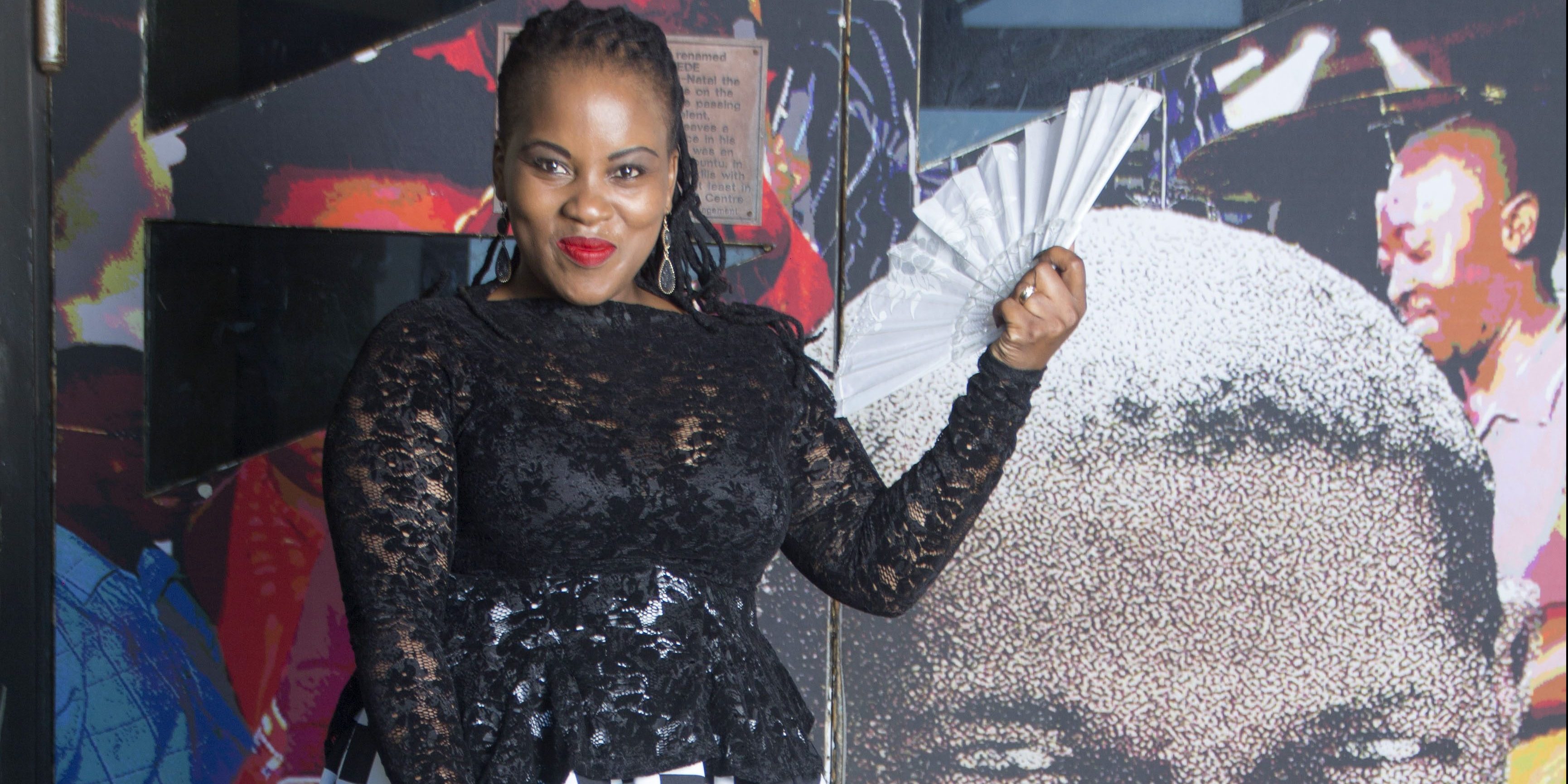 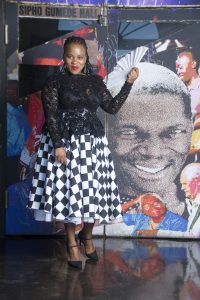 Musician and singer Xolisa Dlamini (47) is regarded as a legend and veteran of theatre who believes she has always been in sync with music and sees herself destined for greatness and as a creative person.

Dlamini plays the role of Spivey, a free spirited and articulate character who represents the new age in the upcoming musical play, Dim Dep: Faces of Environmental Success.

She acts as a mentor to the young cast but is also a character in it.

Her passion for music has manifested in her quest to impart a piece of her passion in people’s hearts when she performs.

Dlamini has performed at many high-profile events, to critical acclaim, and was a highlight at the Sista’s Healing Our Soul in Cape Town. She also performed in Scotland for the 2014 Common Wealth games with Philani Ngidi, Hugh Masekela, Mahotela Queens and Micasa and in the inauguration of President Thabo Mbeki.

She has also recorded and performed with Busi Mhlongo, Serio Diaz from Brazil , Elie Kihonia from the Republic of Congo as a backing vocalist and Hanse Genzo from Australia.

Dlamini hails from the small village of Rode in the Eastern Cape. After her father died when she was five-years-old, her mother, a music and English teacher, was the great force behind Dlamini’s love of music.

Dlamini started singing in her church’s worship team at Umtata Christian Church. She believes that is where it all began for her.

She completed her National Diploma in music at the then Natal Technikon (Durban University of Technology) and conducted Jazz Voice lectures in the music department from 1998 to 2003.  She recently completed her Bachelor of Practical Music (B-Prac) at the University of KwaZulu-Natal and is due to graduate this year (2018).

She is also an avid environmentalist.

“Personally, I make sure that my house is built on natural substances and organic goods. Even when I’m purchasing anything, anywhere, I make sure it’s naturally grown and doesn’t necessarily have artificial properties.”

The mother of three – two daughters and one son – continues to conduct private vocal lessons to many musicians at the Bat Centre under a programme funded by the KZN Department of Arts and Culture.

Speaking about following her dreams she said, “It’s always good to follow your dream and do what makes you feel content and not void, because when you are doing what you love, you will always give of your best.”

Dlamini along with her co-composer, collectively won the Radio Metro Song Competition in 1997. In 1998 she then went on to represent South Africa in Norway’s biggest festival of traditional music.

In 2000 she made it to the national finals of the Old Mutual Jazz Competition in the vocal category.  She also went on to record with Slaelo Selota in 2001, and later with the Tehilla Praise Family in 2002. She is also a SAMA award nominee for her first album Times which was nominated in two categories for the best female composer and best contemporary album.  She is also a Metro award nominee for her album Afro Blue for the best contemporary jazz album.