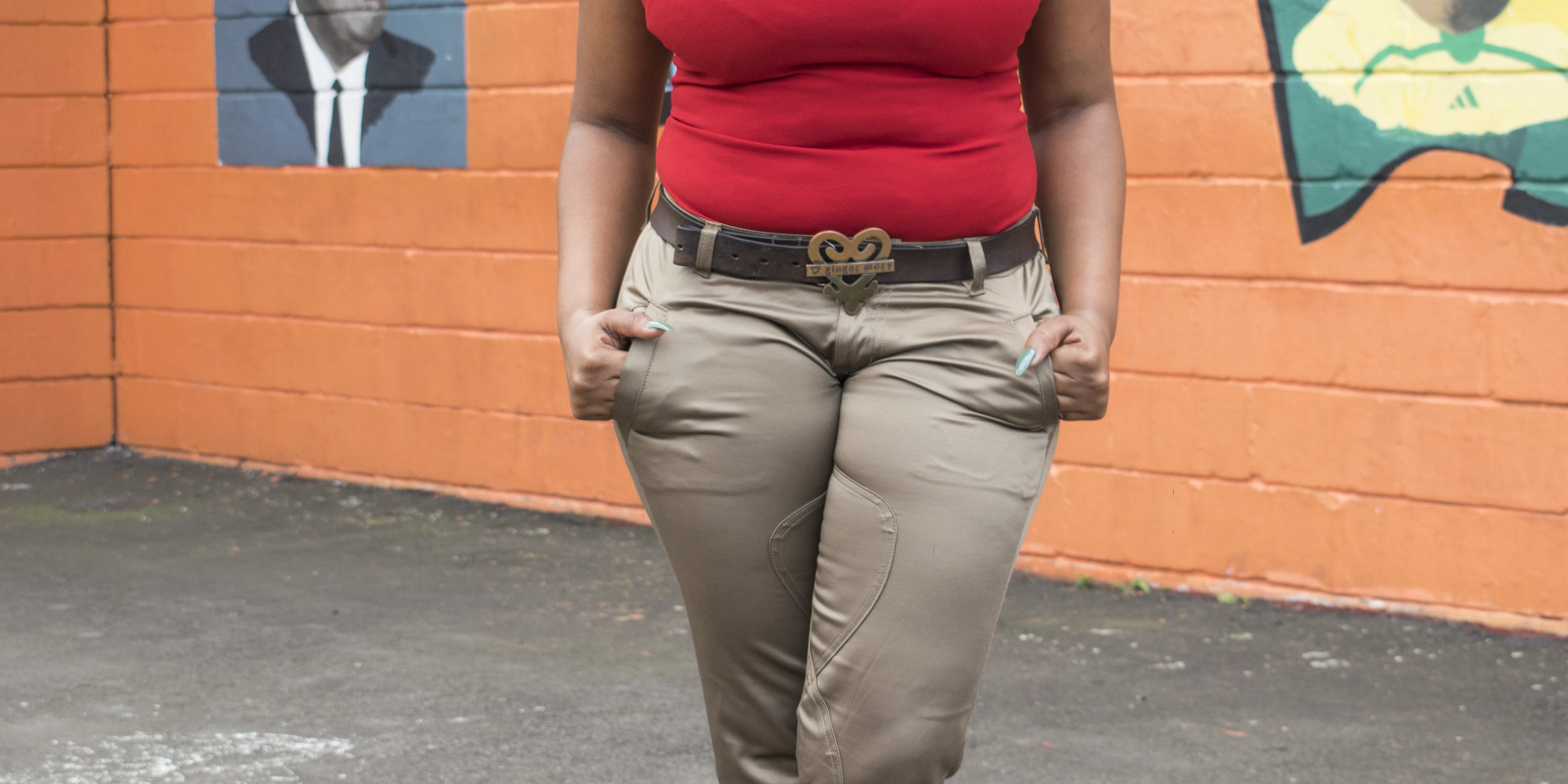 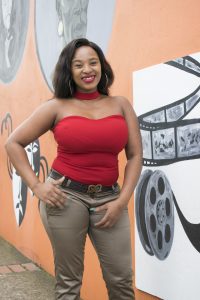 Nonkululeko Mchunu (32) is a dancer with big dreams and relates to her role as 21st Century Sindy in Atlas Duma’s production of the Dim-Dep Musical 2018.

“I don’t have to pretend I am something I am not as Sindy and I are very similar. We have big dreams, are involved in our communities and want to improve our environment,” Mchunu said.

In the production Sindy is a brave, intelligent woman with big dreams that is only realized when she is reincarnated in the 21st Century.

“Stone Age Sindy could not fulfil her dreams, but ‘my’ Sindy has the opportunity. She is a successful business woman who wants to help others. I also try my best to help the community of Clermont by doing choreography for community theatre productions,” Mchunu said.

Mchunu grew up in Clermont and has been involved in dancing from a young age.

“I always wanted to be a dancer and did some drama at Sithengile Secondary School, but dropped the subject. However, I was involved in the school plays,” Mchunu said.

She said her mother, Primrose, was not very happy with her dancing dreams, but years later when she performed with a group at her mother’s place of employment at Rand Water in Johannesburg her mother was very proud of her daughter.

After leaving school Mchunu befriended some actors and that renewed her interest in drama.

She continued dancing mostly as a background dancer for other artists as well as dancing in and choreographing community productions.

Mchunu heard about Dim-Dep from a friend, Cherise Filen, who was involved in earlier productions and was thrilled to be chosen as Sindy.

“Sindy is actually a Coloured women, but I am light skinned and got the part,” said Mchunu.
Mchunu said she could identify with the character and that made it easier.

“The production also deals with real issues our communities face daily. What I also like about Dim-Dep is that it grows each year, reflecting things that are really going on like human trafficking and xenophobia and the destruction of the environment,” Mchunu said.

She added that some people did not realise that if they take care of nature they were taking care of “us”.

Mchunu described herself as shy, but if something needs to be done she was passionate.

“I am a good listener because I love to learn things from people I respect,” she said.

Mchunu plans to further her studies once the production’s current run was finished.

“I’d like to improve my language skills so that I can act in more productions and one day be in television dramas,” Mchunu said. 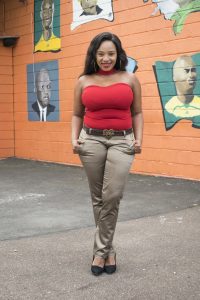 The sky’s the limit for Philisiwe Lee Ngamlana
April 18, 2018