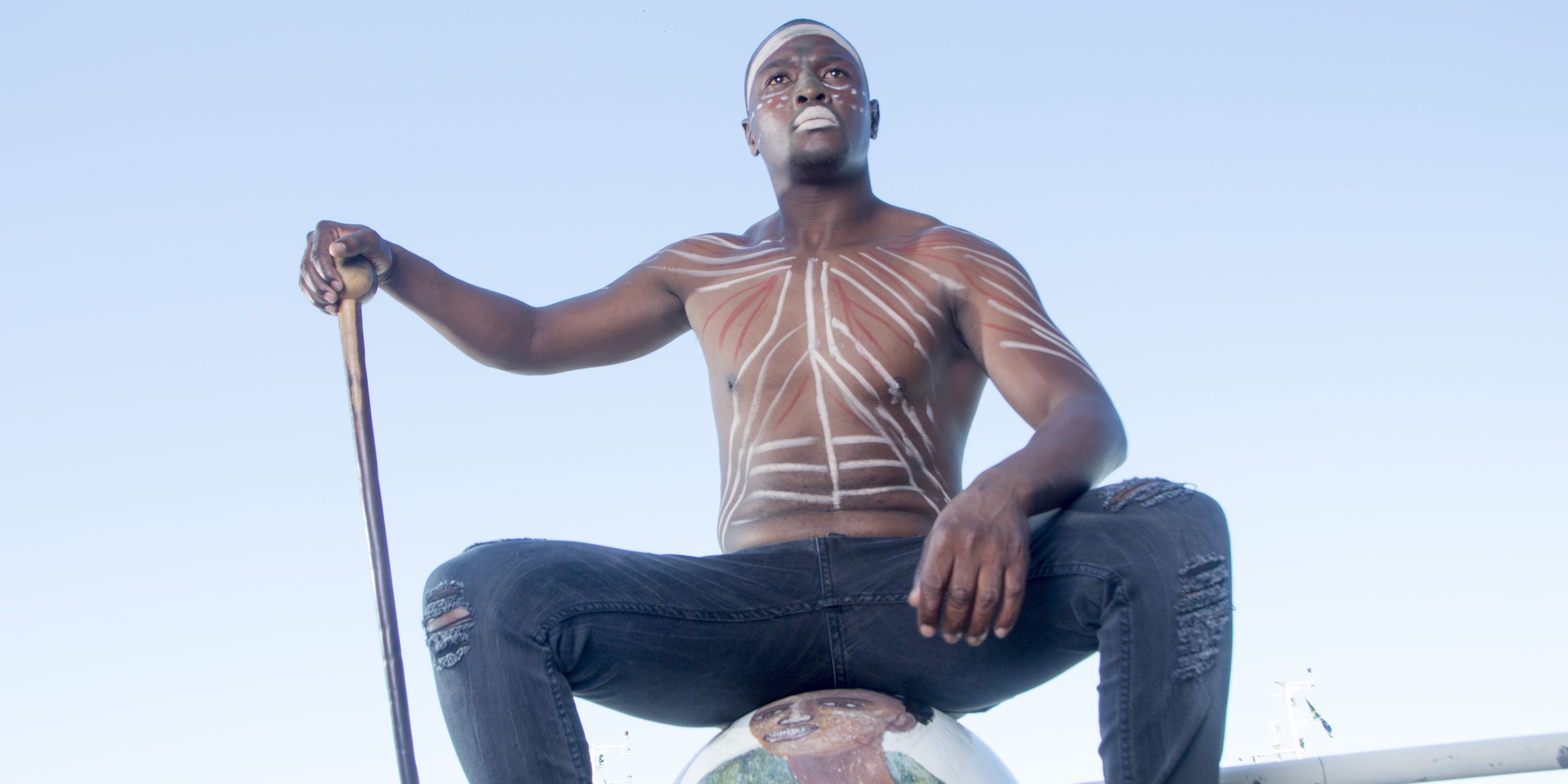 Performing arts is a calling 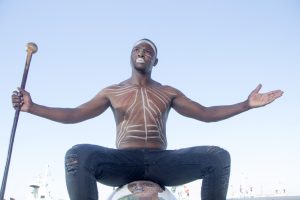 Mandla Sibia (30) promised himself as a young boy that he would make a name for himself as one of the greats in the theatre and production business.

Sibia, father of three, plays the leading role of Mngoni (Mpume’s father) – a humbled man with dignity in the musical Dim-Dep: Faces of Environmental Success.

“The audience can expect excitement, laughter and be prepared to learn new things,” he said.

“Shows like Dim-Dep are very important because there are a lot of things that we take for granted and are not aware of, especially in the black community. Dim-Dep teaches us to appreciate and embrace who we are, the importance of knowing your culture, your country and the importance of taking care of the environment.”

Originally from Ogies Farm in Mpumalanga, he was raised by a single parent and determined to change the future of his family he decided to pursue a career in performing arts.

Sibia started laying the foundation for his career in the performing arts in 2004, while in high school, when he joined Sindiso Nkosi, the owner of Izigi Performing Arts Company where he received training until 2008.

“When I was in Nkosi’s company we did a lot of educational production shows. They mainly focused on industrial mines to teach miners about safety and HIV/Aids,” he said.

After he left Izigi he completed a three months dance training course with the Moving Into Dance company in Johannesburg.

After completing the training he opened his own performing arts company, Siyanqoba Performing Arts in 2009.

He explained that while growing up he used to see a lot of young kids sitting from dusk till dawn not doing anything.

“So I had a vision about taking these children and giving them hope and getting them off the streets,” said Sibia.

He shared some of the biggest highlights include performing at the 2010 World Cup with the likes of Zakumi, and travelling to Tromso, Norway with his cast.

He was also the winner of the Naledi Award for the best community theatre director in 2010.