Rehearsing for the road 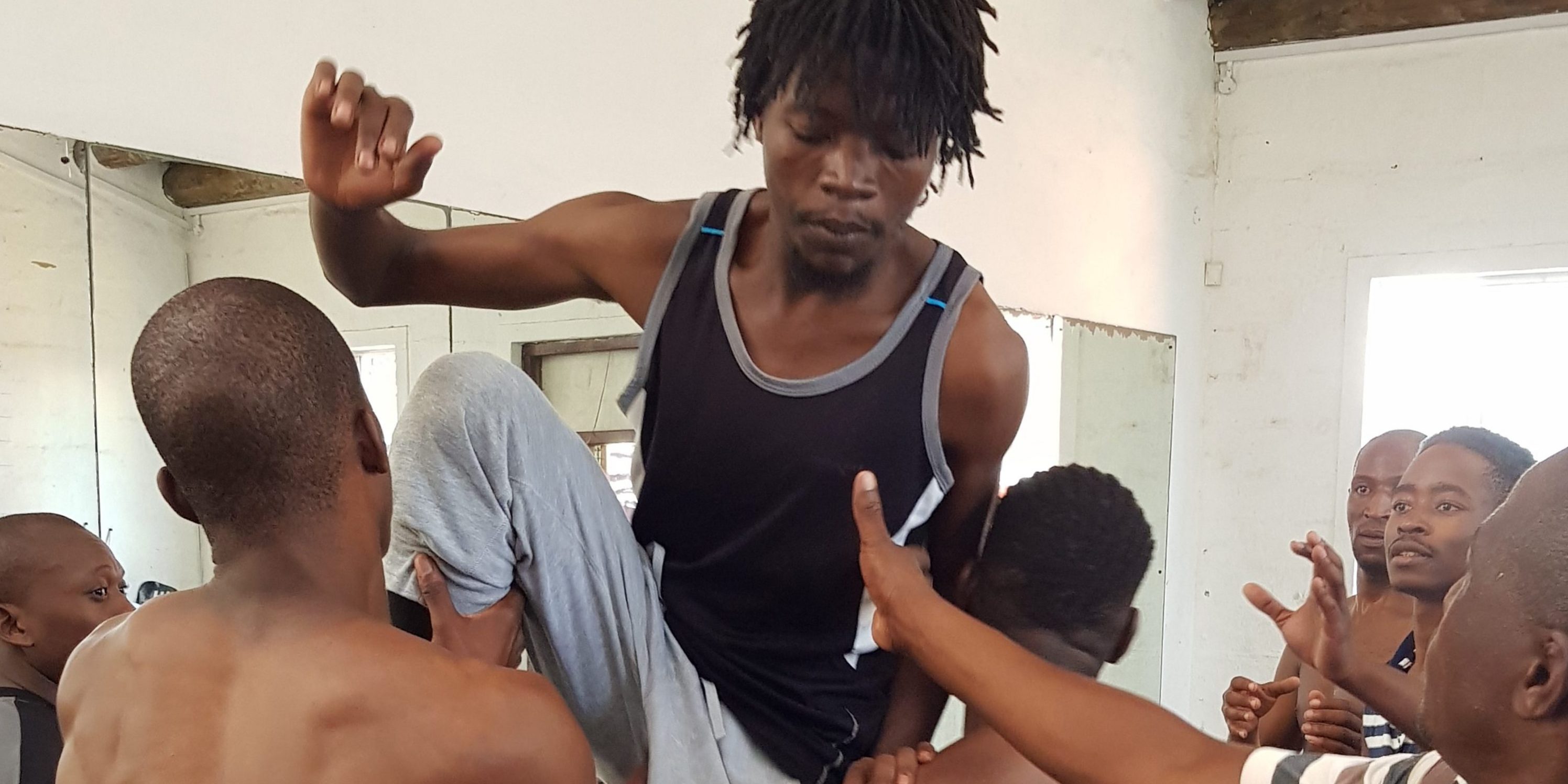 The story has begun. Dim-Dep Musical: Faces of Environmental Success is back with a bang. With a revised script, the community development story line is still the same as it was in 2016, when it played to audiences from community to theatre goers: Mother Earth must be revered if we are to sustain our life as we know it.

“Rehearsals are now in full swing. From the auditions of more than 450 hopefuls from around South Africa, we selected 14 previous cast members and 24 new members who are all youth. They will play alongside our legends in the province, the likes of Madala Kunene and KP Maphumulo,” said Atlas Duma, director and CEOof Sagiya Foundation, under which Dim-Dep Musical is produced.

Previous cast member Simphiwe Sikhane believes that the theme is unique and catchy as most theatre and musicals focus on politics and crime. “It is so refreshing to be involved in a production that is about us all playing a part in preserving and restoring our environment. There is so much passion in the cast, with some who have already made a name for themselves, and others who are newcomers to the industry. This show is going to be mind-blowing,” he commented.

Newcomer, Lihle Shoba, auditioned as she wanted to “sharpen the tools of my craft so I can develop.” A student at KCAP in Kwa-Mashu, she went to the show in 2016 and said it was so intriguing whereby the combination of the old times and modern times in the show made her want to see and feel more. She explained, “I was so excited when I was selected after auditions. We are telling a story to the audience, where we tap into emotions and thought patterns about keeping our culture alive and dynamic and linking it to the environment.”

Rehearsals span two months, after which the cast takes to the road for community activations in high-density areas in the eThekwini municipal area to raise awareness during May. After this, community projects take place at the beginning of June, before the full length show which will host learners during the day and be open for the public in the evenings. Dates yet to be confirmed.

Dim-Dep Musical is the sound of the beating of the drum, as well as an acronym for ‘Drums and Indigenous Music Development Project’. Produced by Atlas Philani Duma of Sagiya Theatre, the project is supported by Invotech, an innovation hub that is committed to entrepreneurship and innovation.